In the eroge community, visual novels rule, and even RPG type games, but for some reason, the platformers don-t seem to be as popular. The Paradise Fortress of Repure Aria is one of those platformers in a world of visual novels. For clarity, purposes we-ll be referring to the game as Repure Aria from this point on though.

But, could this misunderstood type of game make it big into the eroge world_ well, it depends on how you look at it and what you want when playing an eroge. Let-s talk about this title for a moment then

The story is interesting yet simple enough to be fun and cool. A demon attacks an ordinary guy until he loses consciousness, only to wake up in a weird castle inhabited by demons. But that's not all, he now shares his body with the princess of that castle who just lost her memories. With the ability to change from boy to girl and adopt the powers of some demon girls, his only hope of going back to normality is to get the princess's memories back.

Once again, since the most popular eroge titles are visual novels, platformers fly under the radar and are often misunderstood. But what makes RePure Aria interesting is that it isn't really a platformer, but rather a Metroidvania. These games are based on exploration, unlocking new abilities and upgrading your character. Of course, the name comes from the two main games of this genre Metroid and Castlevania.

Comparing RePure Aria to titles such as Eroico proves just how good this game actually is. The sex scenes are based mostly on sprite art and animation, and the characters are incredibly sexy. Sure, there are some exaggerations, but the fast-paced action makes up for it making it a great title.

Finding something that's actually terrible about this game is pretty hard, its fast-paced action, challenging enemies, huge map and cool abilities make it a great title. It's an excellent Metroidvania, enough to make it a good game and not just a good eroge. 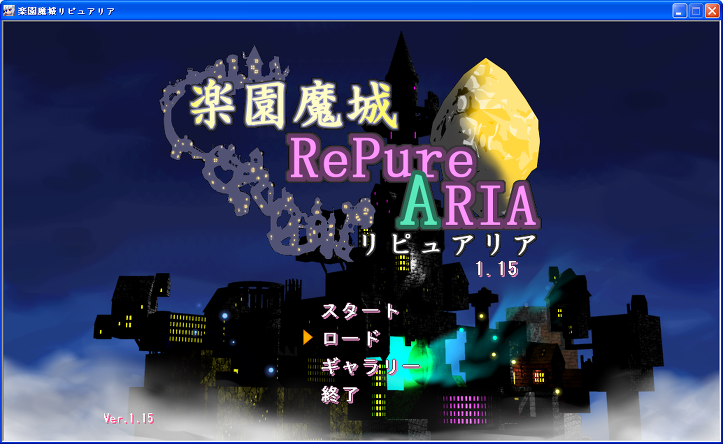 Probably the only negative aspect of this game is that there isn't an official translation. So you'll either have to understand Japanese or get yourself some translation software to play and understand what's going on. Don't worry though, the game is enjoyable even without understanding what's going on 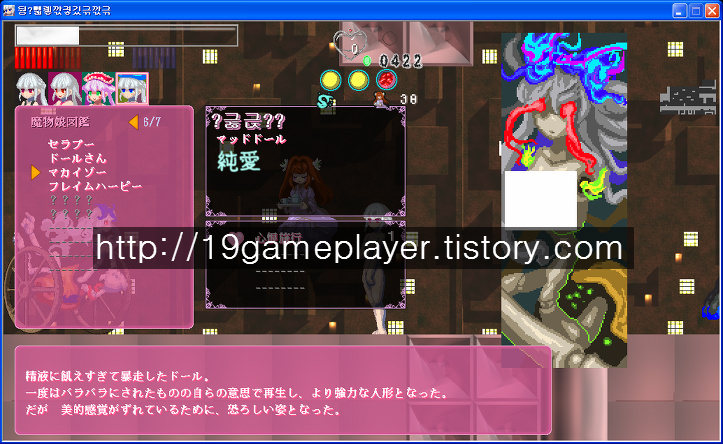