To create a header file for a new class, right-click to open the shortcut menu for the MathLibrary project in Solution Explorer, and then choose Add New Item. In the Add New Item dialog box, select Visual C Code. In the center pane, select Header File (.h). In this video, I show you how to write a class, separate it into specification and implementation pieces, and store them in separate files.

The names of program elements such as variables, functions, classes, and so on must be declared before they can be used. For example, you can't just write x = 42 without first declaring 'x'.

The declaration tells the compiler whether the element is an int, a double, a function, a class or some other thing. Furthermore, each name must be declared (directly or indirectly) in every .cpp file in which it is used. When you compile a program, each .cpp file is compiled independently into a compilation unit. The compiler has no knowledge of what names are declared in other compilation units. That means that if you define a class or function or global variable, you must provide a declaration of that thing in each additional .cpp file that uses it. Each declaration of that thing must be exactly identical in all files. A slight inconsistency will cause errors, or unintended behavior, when the linker attempts to merge all the compilation units into a single program.

In Visual Studio 2019, the C++20 modules feature is introduced as an improvement and eventual replacement for header files. For more information, see Overview of modules in C++.

The following example shows a common way to declare a class and then use it in a different source file. We'll start with the header file, my_class.h. It contains a class definition, but note that the definition is incomplete; the member function do_something is not defined:

Next, create an implementation file (typically with a .cpp or similar extension). We'll call the file my_class.cpp and provide a definition for the member declaration. We add an #include directive for 'my_class.h' file in order to have the my_class declaration inserted at this point in the .cpp file, and we include <iostream> to pull in the declaration for std::cout. Note that quotes are used for header files in the same directory as the source file, and angle brackets are used for standard library headers. Also, many standard library headers do not have .h or any other file extension.

In the implementation file, we can optionally use a using statement to avoid having to qualify every mention of 'my_class' or 'cout' with 'N::' or 'std::'. Don't put using statements in your header files!

Now we can use my_class in another .cpp file. We #include the header file so that the compiler pulls in the declaration. All the compiler needs to know is that my_class is a class that has a public member function called do_something().

How To Make Your Own Header File In Dev C++ Download

After the compiler finishes compiling each .cpp file into .obj files, it passes the .obj files to the linker. When the linker merges the object files it finds exactly one definition for my_class; it is in the .obj file produced for my_class.cpp, and the build succeeds.

How To Make Your Own Header File In Dev C++ Style

Typically, header files have an include guard or a #pragma once directive to ensure that they are not inserted multiple times into a single .cpp file.

How To Make Your Own Header File In Dev C++ Free

What to put in a header file

Because a header file might potentially be included by multiple files, it cannot contain definitions that might produce multiple definitions of the same name. The following are not allowed, or are considered very bad practice: 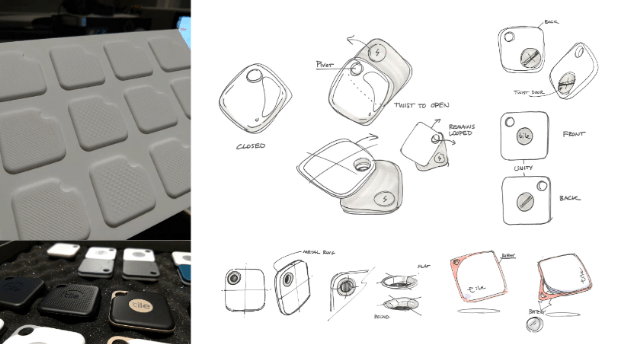 How To Make Your Own Header File In Dev C++ Program 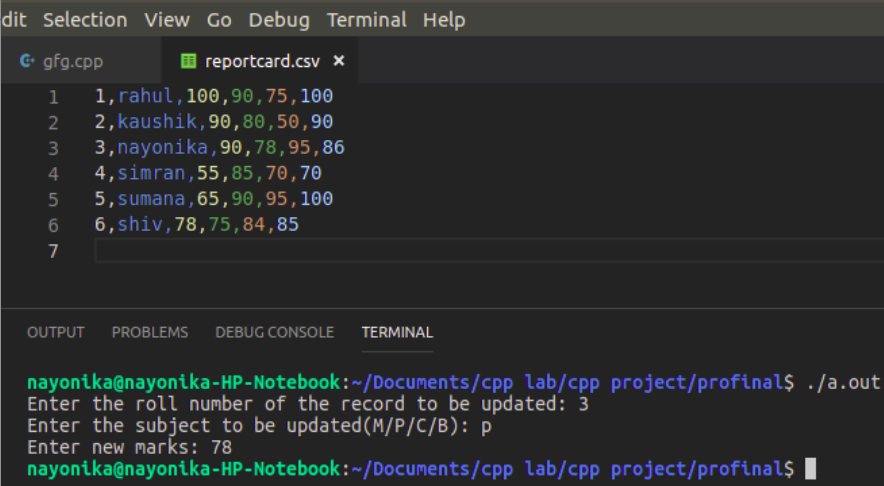 Use of the using directive will not necessarily cause an error, but can potentially cause a problem because it brings the namespace into scope in every .cpp file that directly or indirectly includes that header.

The following example shows the various kinds of declarations and definitions that are allowed in a header file: